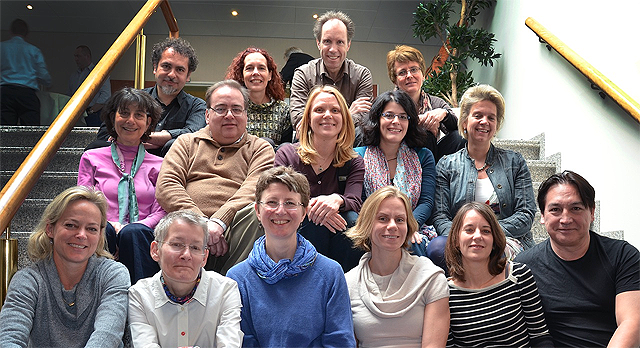 The BTN was an informal network of bioinformatics trainers. From 2009-2011, BTN meetings were hosted at the EBI, funded by the SLING project. During these years, the network was active and productive; however, with sustainability an issue, new ways forward were discussed during the B3CB meeting in Uppsala on 2 June 2012. There, it was decided to create a new, legally registered Foundation – GOBLET – to allow the work of the BTN to continue.

The final BTN meeting was hosted by NBIC, in the Netherlands, on 26-27 November 2012, back-to-back with the inaugural meeting of GOBLET members. The agenda, introductory presentation  and meeting report (plus appendices 1, 2 and 3) of this first GOBLET event are now available.

This site uses functional cookies and external scripts to improve your experience.

NOTE: These settings will only apply to the browser and device you are currently using.