The Global Organisation for Bioinformatics Learning, Education and Training 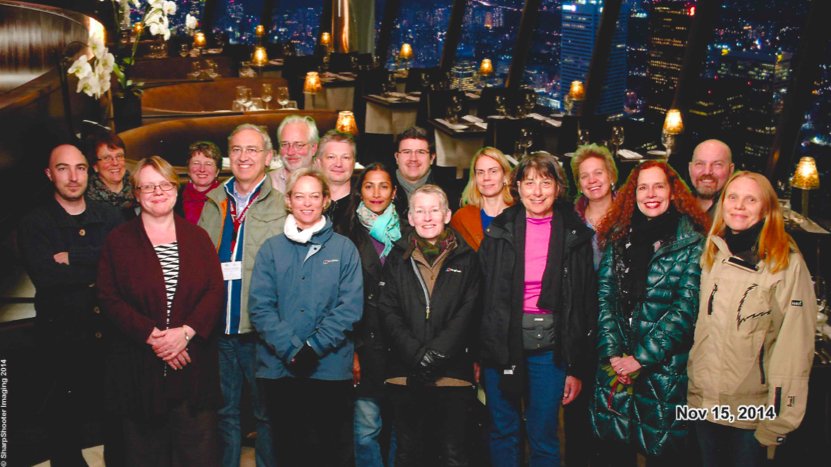 The Global Organisation for Bioinformatics Learning, Education and Training

Under the auspices of EMBnet, leaders of 10 International Societies, Networks Organisations met to discuss bioinformatics training initiatives, in Uppsala, Sweden on 2 June 2012.

The working title for this meeting of Bioinformatics, Biotechnology, Biocuration and Computational Biology Societies and Networks was B3CB.

The participants concluded that, as a natural evolution of the achievements of the Bioinformatics Training Network (BTN), a Global Organisation for Bioinformatics Learning, Education and Training (GOBLET) is needed to coordinate bioinformatics training activities:

The first formal meeting of GOBLET members was hosted by BTN/NBIC, in the Netherlands, on 28 November 2012.

Since then, a variety of meetings have been held, for example i) at The Genome Analysis Centre (TGAC), to explore how to work effectively with the ELIXIR community (26 March 2013), ii) alongside ISMB 2013, in Berlin (22 July 2013), to take the next steps in evolution of this new foundation; iii) at TGAC, UK (6 November 2013); iv) alongside the Society for Experimental Biology annual conference, in Manchester (4 July 2014); iv) at the Ontario Institute for Cancer Research, Toronto (14 November 2014), and so on.

A presentation was also given at the NextGenBug meeting at the Roslin Institute, to introduce GOBLET to potential partners in Scotland.

Following the meeting, a Memorandum of Understanding was drawn up, which, having acquired its fifth signature, came into force on 6 July 2012. By 29 May 2013, the MoU had acquired twenty-nine signatures from twenty-six participating , and several individuals had also joined. GOBLET’s statutes and were updated in June and ratified at the 2016 AGM in Brisbane.

A snap-shot of some of work and achievements was presented in a ‘lightning-talk‘ at the Workshop for e-Infrastructure Trainers in Daresbury, UK; an updated flash-slide was presented at the ELIXIR AllHands meeting in Rome, March 2017.

Learn more about GOBLET from our brochure.

For a more comprehensive overview of our meetings, please take a look at the GOBLET Events page. 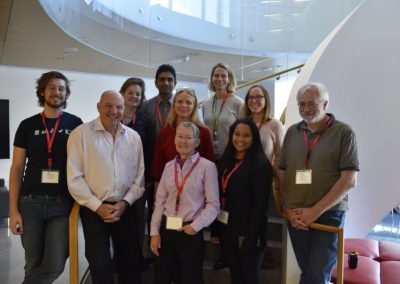 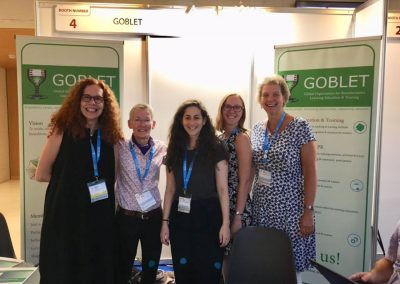 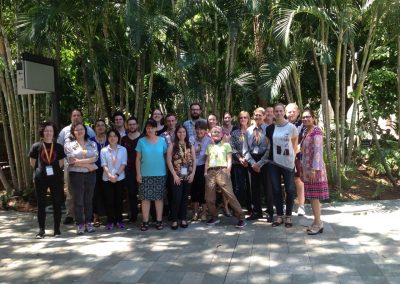 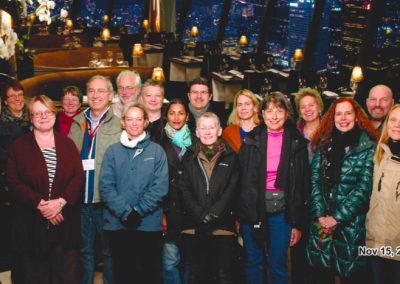 The principal themes that GOBLET’s activities aim to address encompass:

Objectives towards the vision and mission include:

for the training portal to become both a pull mechanism and repository;
to develop branded materials (e.g., Train-the-Trainer/Teacher packages);
to offer training for trainers/teachers and end users;
to continue work developing training material and course standards;
to provide training resources (surveys, best-practice guidelines, ice-breakers, technologies for classrooms, etc.);
to raise funds to be able to meet our objectives;
to offer a network/community forum; and
to give further consideration to mechanisms for trainer recognition.

This site uses functional cookies and external scripts to improve your experience.

NOTE: These settings will only apply to the browser and device you are currently using.